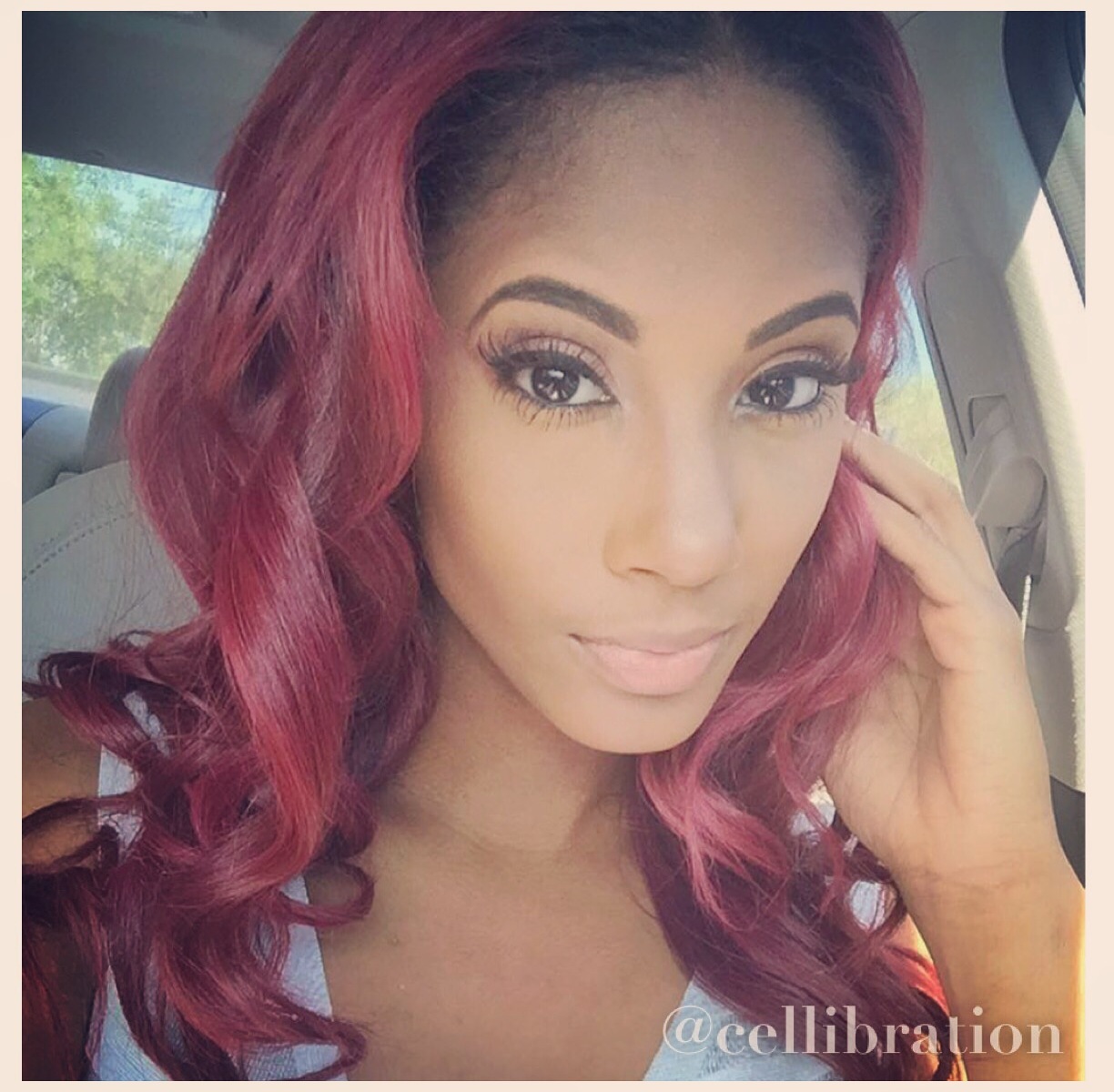 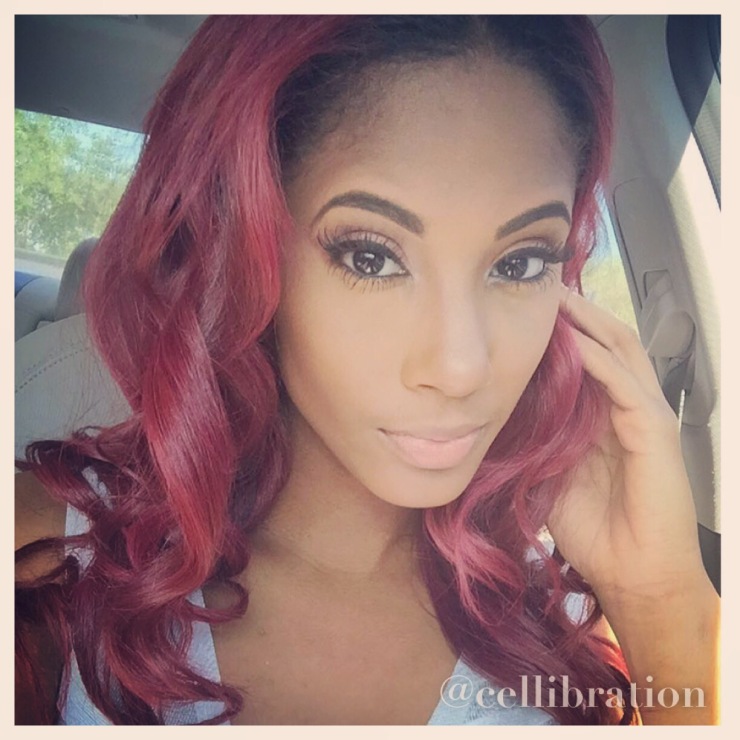 The city of Miami Gardens is in the news again for yet another tragic gun violence incident. On June 4, 2016, at what promised to be a fun evening, Alexandra Dean, recent NSU graduate was fatally shot down in a drive by shooting at or around about 9pm in the evening. Ms. Dean was described as being a lovely young woman who worked very hard to earn her Bachelor of Science in Nursing (BSN) degree in the challenging program offered at Nova Southeastern University. Alexandra Dean was described as being a very good student who had just received her degree at the commencement ceremony in May. Ms. Dean had just spoken with her mother on Friday evening and was dutifully preparing to take her nursing boards examination. Her mother encouraged her to study hard and be well prepared for her test but she was sure she would pass with flying colors because nursing was Dean’s passion. When her mother, Pauline Dean, learned of the tragedy she immediately flew in from Jamaica. Since Saturday evening Dean’s friends and those who pass by the home where the tragedy took place leave teddy bears, cards, and light candles to pay respects to a light blown out too quickly. Raymond Dean, Alexandra’s father, says he hopes once the shooter has been found that they, ” lock him up for the rest of his life.”

Alexandra Dean, 23, was a member of Alpha Kappa Alpha Sorority Incorporated, she volunteered her time and efforts to community service, she was very well-liked, and strikingly beautiful. Horrifically, Dean was shot in the head at a house party in the 40 block of Northeast 212th Terrace. She was taken to Aventura Hospital, where she died of her injuries, said police. Police are currently investigating this case and are looking for the person or people behind it.

The Miami Gardens Party was promoted on Instagram as being a “Project X” style party themed after the popular movie. Posts on social media attracted over 200 guests who were offered free food, free drinks, and entertainment. The yard was strewn with broken glass, paper cups, flyers for other parties and quite possibly the casings from the bullets that struck Dean down on Saturday night. Dean’s friends and family began posting to social media in search of anyone who has information about the persons who may have been involved with the shooting of Alexandra Dean. Each social media post was followed #RIPAlex, her story soon became a trending topic.
In response to the tragedy the “See Something, Say Something Rally,” was put together by the Miami Gardens Police Department and family members of people who were murdered and or were victims of gun violence. The “See Something, Say Something Rally,” will be held in Miami Gardens on Thursday at 18665 Northwest 37th Avenue.
Enough is enough: it is time to bring an end to unnecessary gun violence. 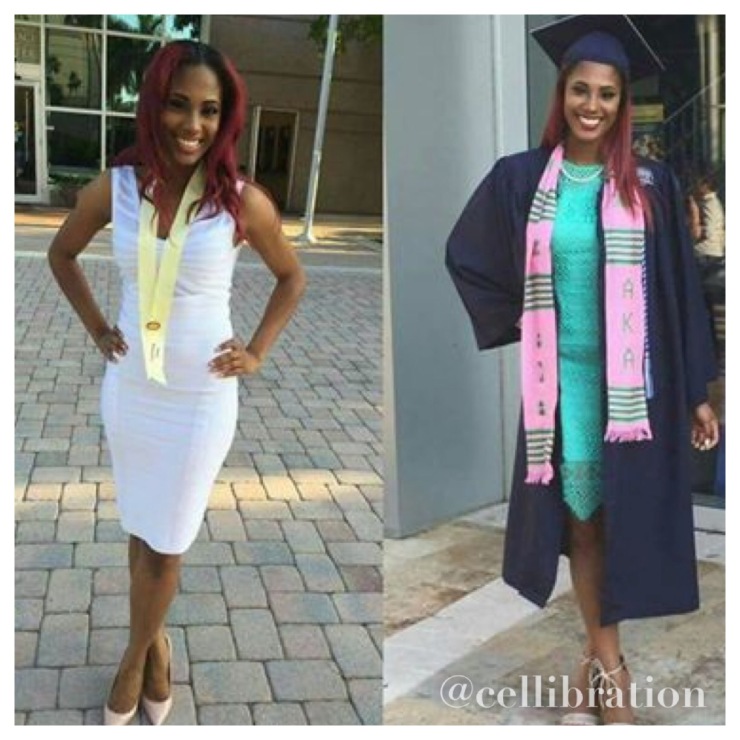